LSWC put on a special event station, GB5FPS, at Fir Park during the weekend of 9th/10th June.

The setup of two Fan Dipole antennas and Verticals allowed use of a wide range of bands from 160m through to 70cm’s. Numerous contacts were made over the two days both on HF, SSB and CW and on VHF/UHF FM. A number of satellite contacts were also made using 2m’s (Downlink) and 70cm’s (Uplink) simultaneously. A pleasant surprise came from a visit from someone on the Sunday who we had made contact with via Satellite on the Saturday.

In addition to radio activity we were treated to model aircraft displays and then the ‘real’ thing when light aircraft landed; took off and then performed a few acrobatic movements.

Here are some images taken during the weekend. 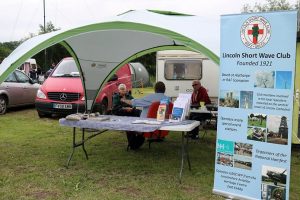 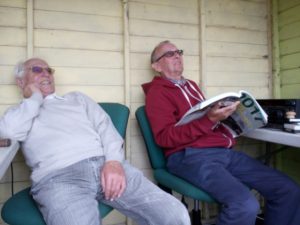 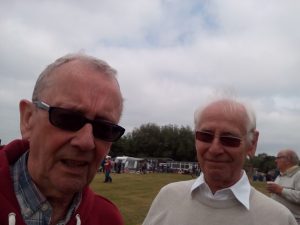 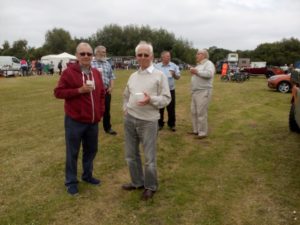 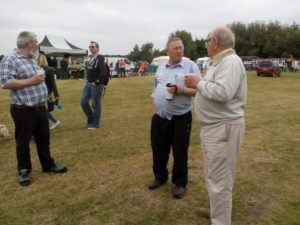 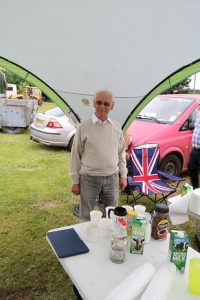 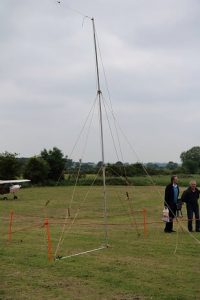 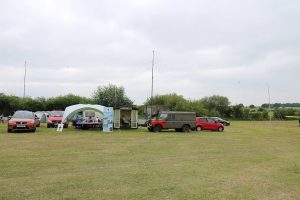 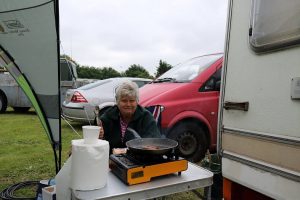 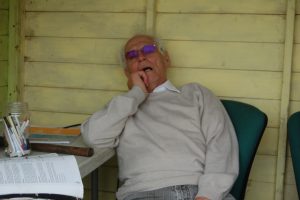 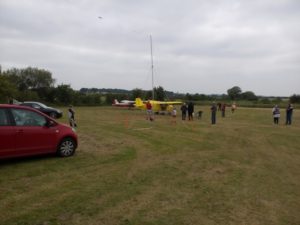 The Club will be at Fir Park again on the 25th – 27th August for their Wings and Wheels Event. Add it to your diaries as it’s usually a good long weekend.