On the 8th July members of the Club made their annual ‘Pilgrimage’ to Boultham Summer Fair where they put on an Amateur Radio demonstration.   It wasn’t all plain sailing; the frame on the Coleman Shelter was broken and there was no power lead but thanks to G1LQBs Aladdin’s Cave a temporary ‘mend’ was made to the shelter and with the expertise of G7KPM and M6TSJ a power lead was made.   The station was visited by many members of the public including the Mayor and Mayoress of Lincoln and the City Sheriff.  Several former club members also made their annual visit and members of neighbouring RAF Waddington Club also called in at the station.  It was a very enjoyable day for most of the members present and in some cases very tiring. 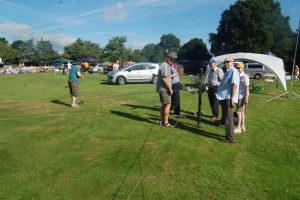 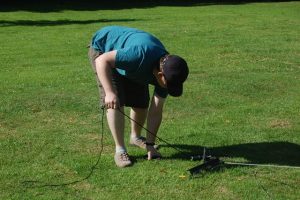 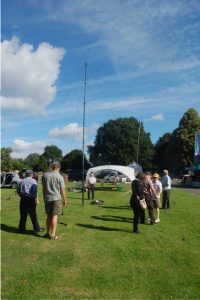 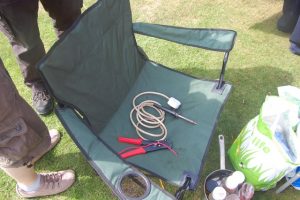 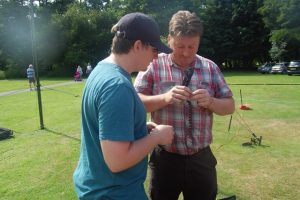 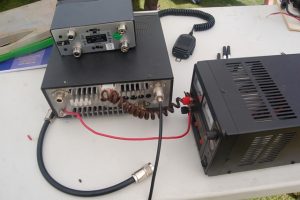 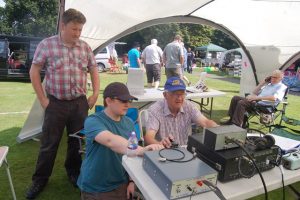 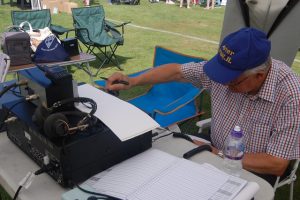 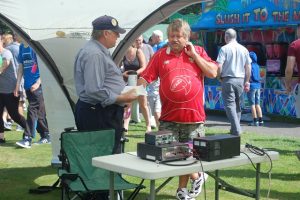 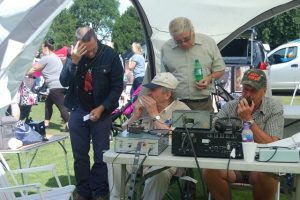 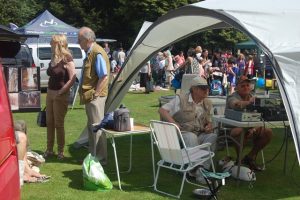 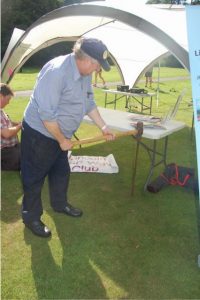 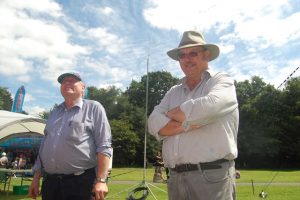 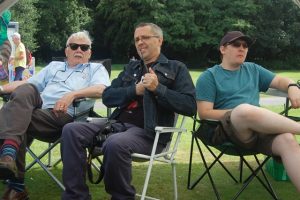 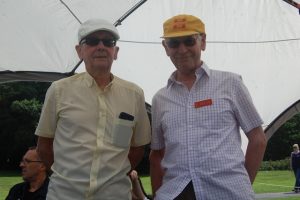 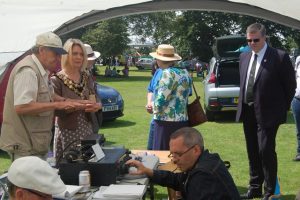 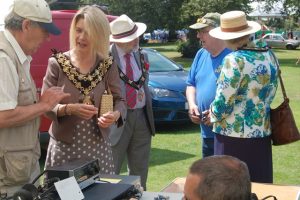 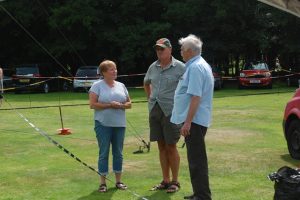 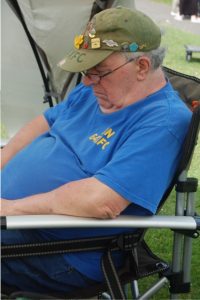